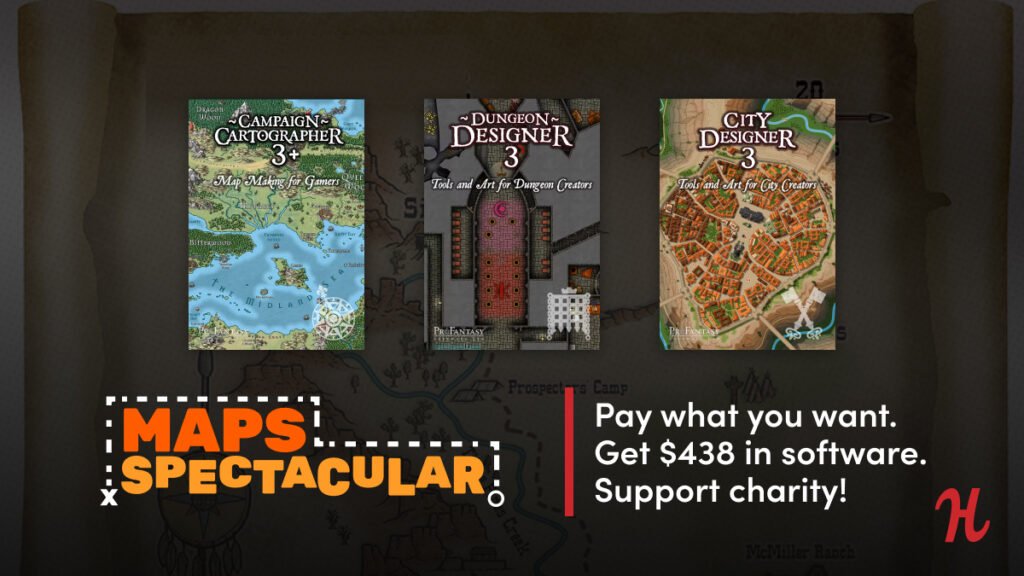 Are you a fantasy & role-playing world builder? Then, the MAPS Spectacular bundle is the tool you need to put some more polish into your mapping. This bundle features a lot of powerful software and game assets for you to use when designing dungeons, cities or even trans-continental world maps.

Make sure you lock in this deal before the time runs out!

Bring your fantasy world to life with this MAPS Spectacular bundle

The MAPS Spectacular bundle’s contents are individually priced as high as €443.1 and, at Humble Bundle, you can get your first 5 items for as low as €1:

The second tier, available when you pay €24.45 or more, will unlock another 3 items:

Tier #3 can be unlocked by spending at least the value of the average purchase – last know value is €27.31 – and it comes with the following contents:

Decide to unlock the complete bundle and increase your contribution to at least €29.34. This will unlock all the contents in the previous tiers plus the following 7 items:

Map your world and contribute to charity

Is there a better way to get the amazing tools and assets included in the MAPS Spectacular bundle than by performing an act of kindness at the same time? That is possible as Humble Bundle has partnered up with thousands of charities that they support with each purchase from their platform. Upon purchasing this bundle, you will be aiding the The National Network of Abortion Funds and Oceana!

Lock in this deal to get amazing items while also supporting charity! 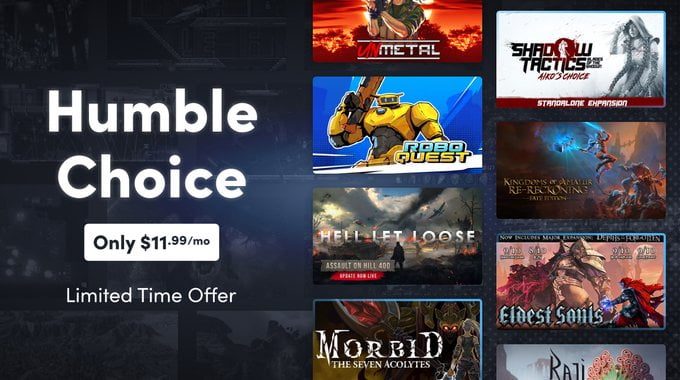