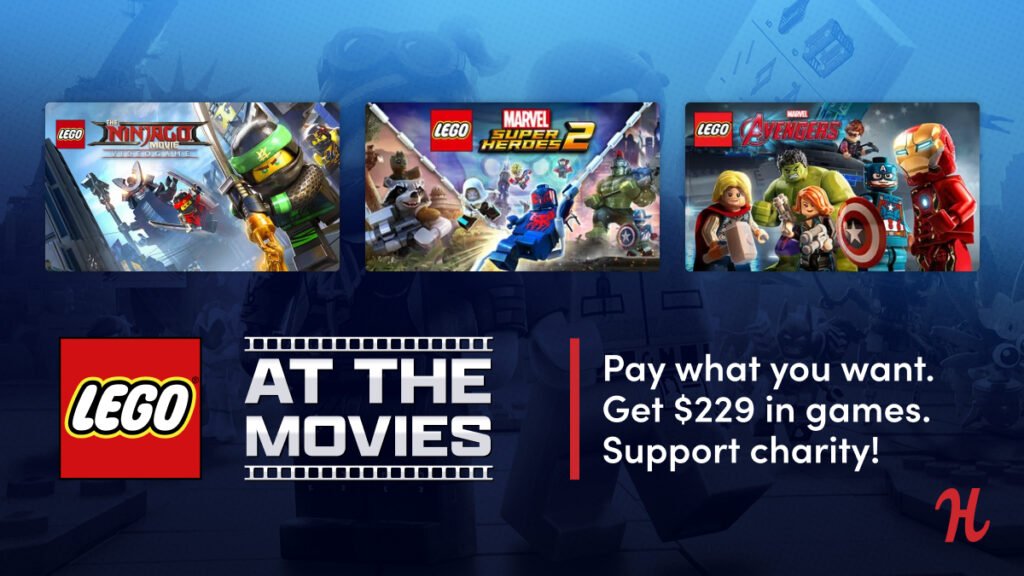 Make sure you don’t miss out on this amazing pack of LEGO games!

A blockbuster collection of LEGO games

If you think you want more, you can upgrade your bundle by spending more than the current average purchase price – last known value was €8.32. You will also get:

Play as your favorite characters and contribute to charity

While adding some very positive rated titles to your Steam Library by purchasing the LEGO: At the Movies Bundle, you will also be bringing your contribution to charity! That is possible as Humble Bundle has partnered up with thousands of charities that they support with each purchase from their platform. Upon purchasing this bundle, you will support Active Minds!

Show support towards charity while getting more Steam games to play! 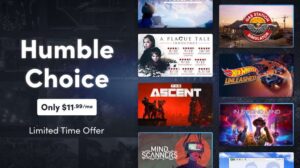