The DIG Weekly Bundle 227 just landed at DailyIndieGame. As usual, it includes 9 Steam redeemable games for as little as $1.49! By purchasing this bundle you will save up to 94% off the total price!

This bundle contains indie games launched in the last 3 years. They also threw in 3 classics, going back to 2002.

Moreover, despite some of them not having plenty reviews, the overall ratings for the games are positive. Thus, we believe this bundle would be a great addition to your Steam library!

Here is what this bundle has prepared for you:

Looking at the game tags, you will see a lot of Casual, Adventure and Strategy. There are also tags such as Action, Arcade and City Builder. Another important mention is that one of the games contains Nudity and Sexual Content, being NSFW. Given that, viewer discretion is strongly advised.

Why should you buy the DIG Weekly Bundle 227?

As previously stated, all games are redeemable on Steam worldwide. On top of that, all games are playable on Windows, 2 being compatible with Mac OS and Linux as well.

Furthermore, DailyIndieGame is offering discounts on some of the individual games as well. Therefore, you can either get the bundle or just a few games, while still keeping the price low!

Get the bundle here!

In addition, by purchasing you will be supporting the World Health Organization in their fight against COVID-19. That became possible since DailyIndieGame decided to redirect 50% of their shares towards this cause. Also, if you would like to donate more than the bundle price, those funds will be fully redirected!

Make sure you check out the other bundles from DailyIndieGame. 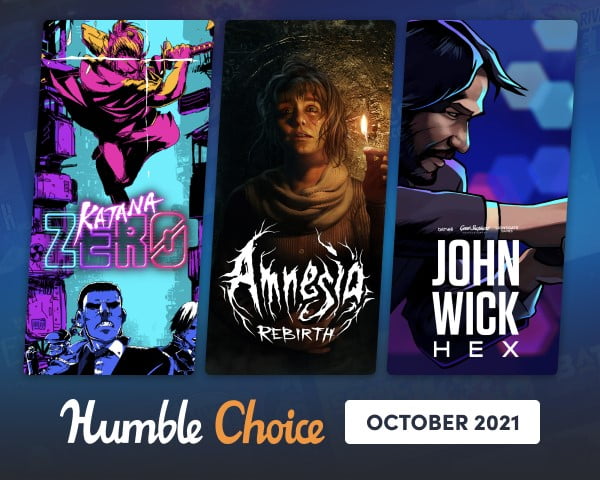