The DIG Weekly Bundle 213, brought to you by DailyIndieGame, features 9 Steam games, for as little as $2.99. Therefore, by purchasing this bundle, you will save 95% of the individual sale price for each game, which goes up to $51.92!

Get the DIG Weekly Bundle here!

This DailyIndieGame bundle mainly consists of recently released games, except for 3 games that were released last year, and one that was, surprisingly enough, released back in 2005. Overall, the games received mostly positive ratings from the community, thus making them a suitable addition to your Steam Library.

Here is a list of the games included in this bundle :

The games range from tags such as : Casual, Sports or Cartoony, going up to Action, Gore and Violent. So we can conclude that this bundle is pretty mixed, trying to appeal to the tastes of as many gamers as possible.

Why should you buy the DIG Weekly Bundle 213?

All of the games noted above are redeemable on Steam worldwide, and they are all playable on Windows. Another important note is that the majority of these games require a 64bit operating system.

Also, given the fact that most of them are recently launched games, this would be an opportunity for you to expand your Steam indie games collection.

Contribute to the fight against COVID-19 by buying this bundle!

It is important to point out that for every purchase you make on DailyIndieGame, you are supporting the World Health Organization in their fight against COVID-19, as the store is redirecting 50% of their shares and any other donations coming from gamers on this website towards this cause.

Make sure you check out the other bundles from DailyIndieGame. 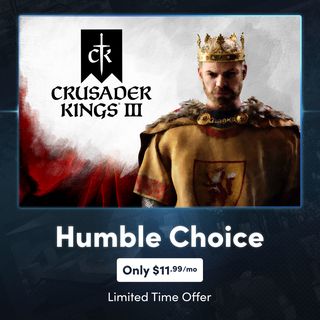