Proceed with caution, a collection of amazing indie games lies ahead! The Akupara 5 Year Anniversary Bundle is the perfect opportunity for you to freshen up your Steam Library with some highly entertaining content! You’ll not only be getting games from this deal, but you can also unlock some additional content that will make your gaming session even more memorable. There’s a lot of creativity and hard work put into these titles, so make sure you check them out!

Unlock these awesome games before the time runs out!

Get the best of Akupara Games with this celebratory bundle!

You may be familiar with some of the amazing games included in this deal. In case you haven’t had the chance to try them out for yourself, the Akupara 5 Year Anniversary Bundle got you covered! As the title suggests, Akupara Games is celebrating their 5 year milestone of delivering phenomenal indie games. Getting this collection including some of their best games will be your way of raising a champagne glass and congratulating them! You have 3 tiers of awesome indie games to choose from, so you decide how much you will end up spending for them.

Let’s get this party started with the first tier! You can get the first 2 awesome titles for the mere cost of only €1! Moreover, both of them are playable on Windows and Mac OS, while having one also Linux compatible. You will receive:

Keep going and you will receive more amazing contents! Upon paying more than the average – at the time of writing – of €7.38, you will unlock 3 more games and 5 DLCs! All of them are playable on Windows, 7 on Mac OS and one is also Linux compatible. The titles are as follows:

Last but definitely not least, you can now unlock the complete set included in the Akupara 5 Year Anniversary Bundle! You will get all titles mentioned above, plus 4 more amazing games, all for the cost of €8.87 or more! Note that all of them are playable on Windows, while 2 are also compatible with Mac OS and Linux. Make sure you don’t miss out on:

Time to make a new addition to your Steam Library! Thanks to the Akupara 5 Year Anniversary Bundle, you can have a collection of amazing games as your brand new addition! You don’t have to just take our word for it. After all, you have a confirmation that they are very much worth it by looking at their ratings. The Steam Community has given them very positive ratings overall, and you know that you can always trust your fellow gamers! So go ahead and check out the Akupara 5 Year Anniversary Bundle and other amazing deals, only at Humble Bundle.

Furthermore, part of your investment will go towards performing a charitable act! That is possible as Humble Bundle has partnered up with thousands of charities that they support with each purchase from their platform. Upon purchasing this bundle, you will be supporting the World Wildlife Fund organization!

Pitch in towards supporting a good cause while getting your awesome new games! 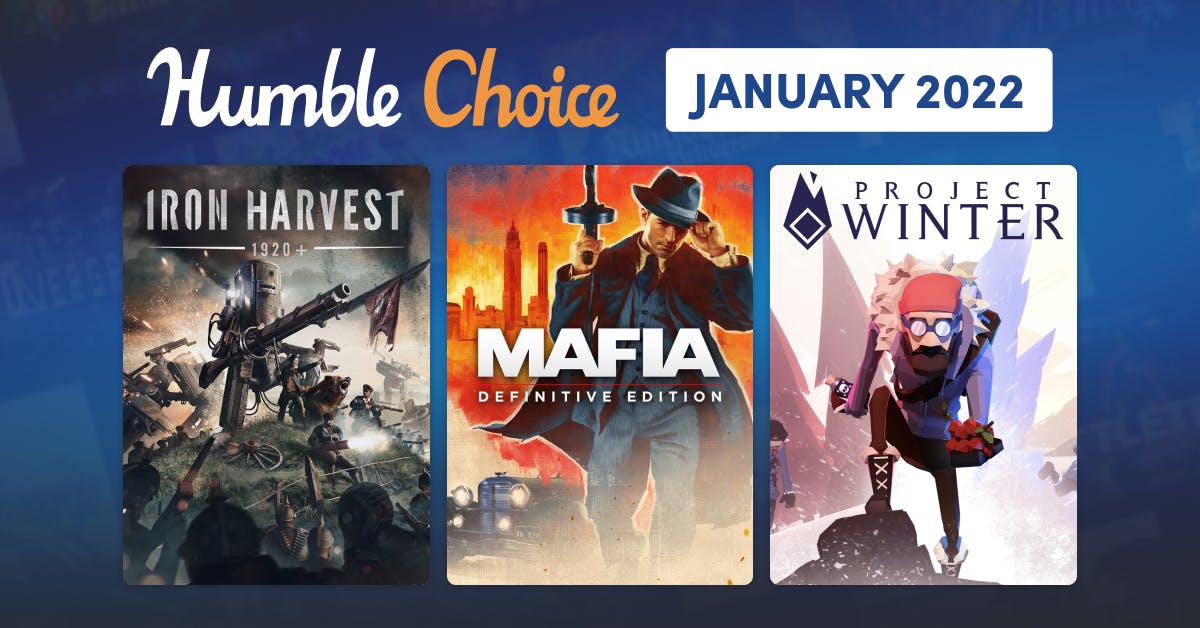